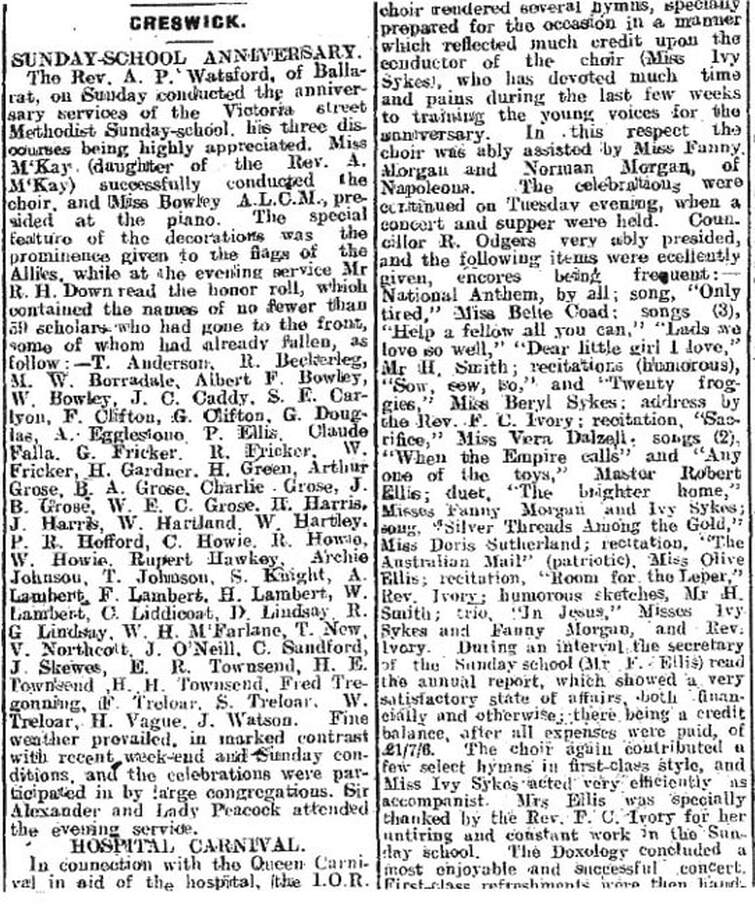 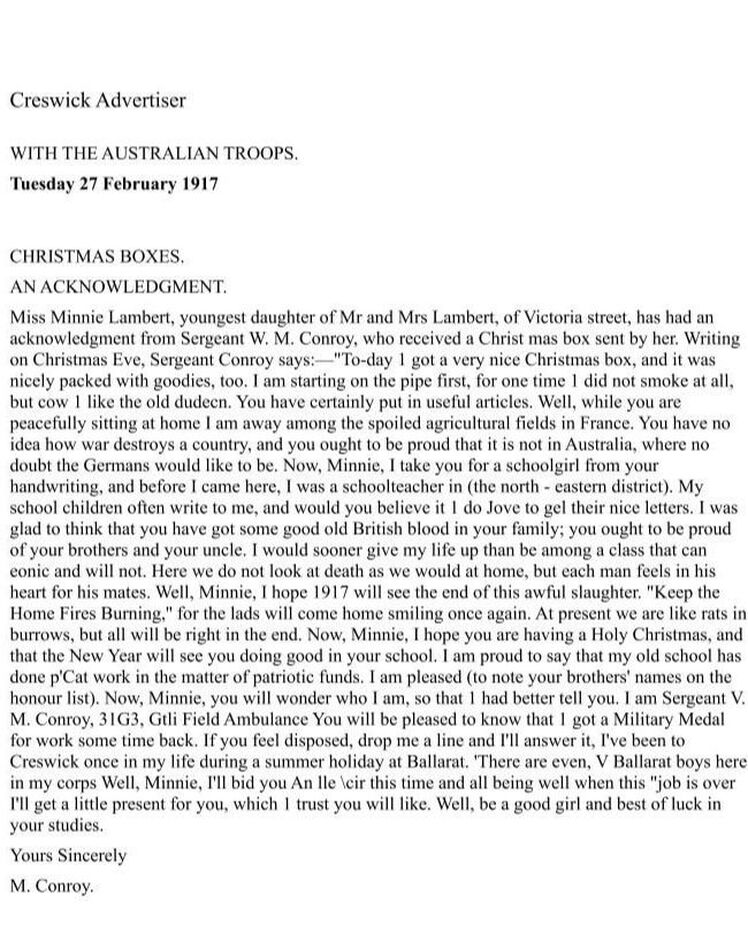 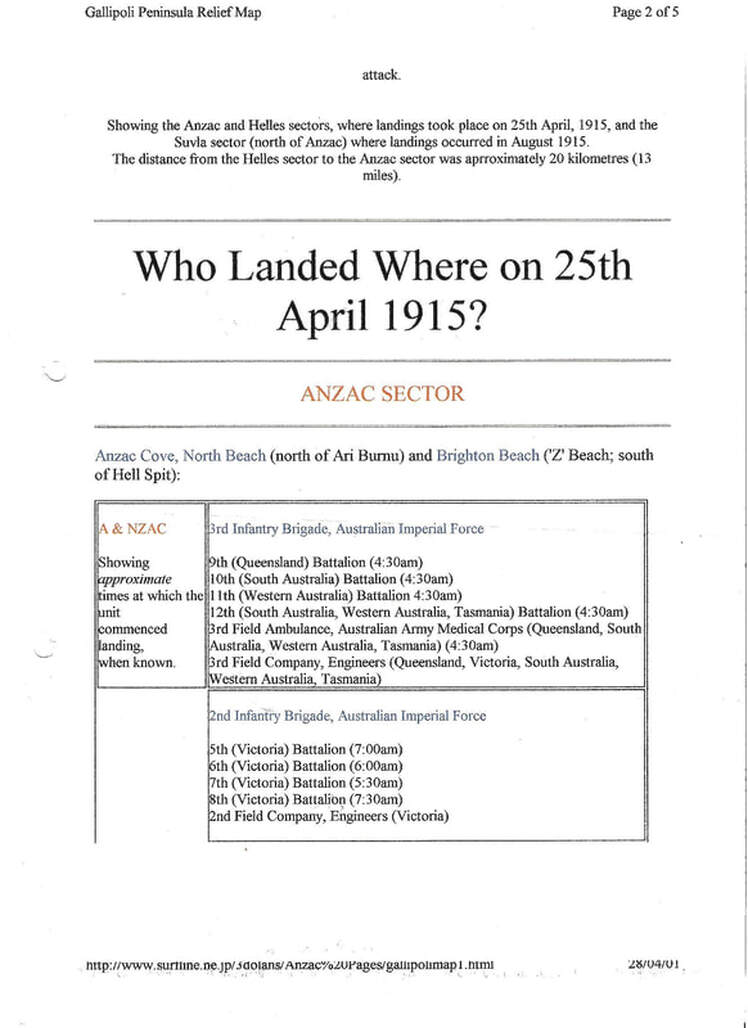 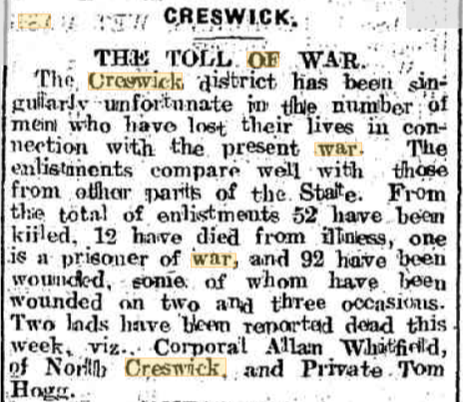 THE TOLL OF WAR
The Creswick district has been singularly unfortunate in the number of men who have lost their lives in connection with the present war. The enlistments compare well with those from other parts of the state. From the total of enlistments 52 have been killed. 12 have died from illness, one is a prisoner of war, and 92 have been wounded, some of whom have been wounded on two and three occasions. Two lads have been reported dead this week. Corporal Allan Whitfield, of North Creswick, and Private Tom Hogg.