The Australian flag was first flown in Melbourne on 3 September 1901. It was the Red Ensign, not the Blue.
In later years there was a lot of confusion about which flag to fly (Blue or Red) so on 14 April 1954 the Blue Ensign was officially proclaimed to be our national flag. The Red Ensign was designated to be the shipping flag and is flown on ships at sea. In 1967 the White Ensign replaced the royal navy’s White Ensign to be the flag of our Royal Australian Navy.

I now call  upon the Hepburn Shire Mayor Councillor Sebastian Klein to give his Australia Day address .
And now Ladies and Gents our  Federal Member for Ballarat, The Honourable  Catherine King
For her Australia Day address,  the  State Member for Ripon, Ms Louise Staley
Thank-you Sebastian, Catherine and Louise.
We would now like to introduce our local achievers.
Achievers 2017

Mr Gib WETTENHALL of Mollongghip was awarded a medal of the Order of Australia in 2016 Australia Day honours  For service to conservation and the environment.

Tynan Haintz  -  youngest ever to win A grade local tennis.

Zac Lee and Patrick Boyd have received the highest award possible in the
Scout Section the Australian Scout Medallion, both Zac and Patrick have
now progressed to the Venturer Scout Section. 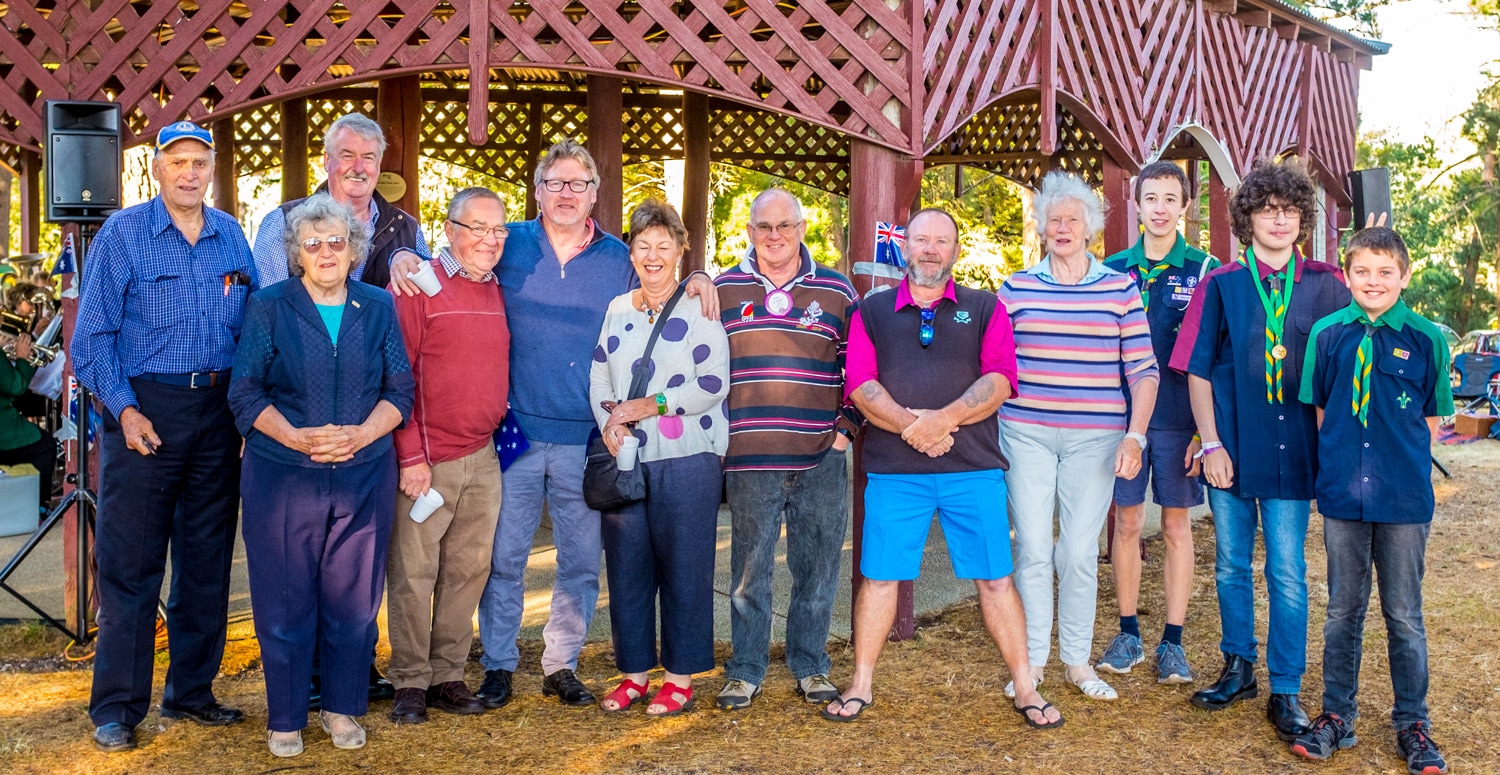 ​A big thank-you to our volunteers from Creswick Historical Society, Creswick Lions Club, Creswick Football and Netball Club, Creswick CFA, Creswick Walkers Group, Creswick Scouts and Venturers, and Mount Prospect Tennis Club, we could not have done this without your help.

​This breakfast relies heavily on our volunteers and new volunteers are always welcome.
Thankyou to our supporters -
Hepburn Shire for providing the money and assistance with setting up.
Dazzas Meats , for his wonderful sausages and bacon ( you wont get better anywhere else)
Creswick Foodworks for all their help with provisions at an extremely reasonable price.
and Creswick Bakery who always willingly support community events such as this.

Would you all please enjoy your breakfast and please put all rubbish into the provided rubbish bins.
Thank you.