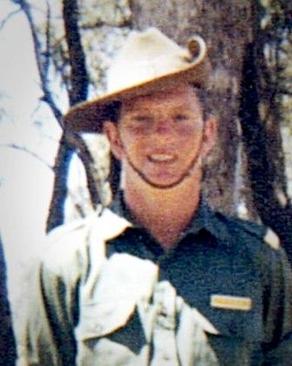 Jeff McMillan was born on the 23 May 1945 and joined the Australian Army in 1966. In 1967 he went to Vietnam with 2nd Battalion Royal Australian Regiment.

After returning to Australia he became President of Creswick-Smeaton RSL in 1975 and remained President until 2005. A term of 31 years

He was one of the first Vietnam Veterans in Australia  to hold the post of President of an RSL.