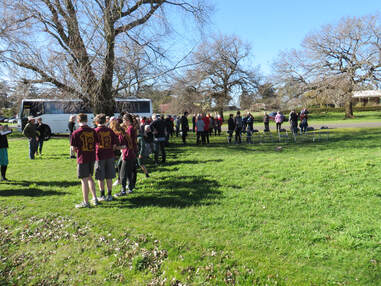 We will start the service with the hymn “Abide with me”

One hundred years ago, on 11th November 1918, the guns of the Western Front fell silent after four years of continuous warfare. With their armies retreating and close to collapse, German leaders signed an Armistice, ending the First World War. From the summer of 1918, the five divisions of the Australian Corps had been at the forefront of the allied advance to victory.

Beginning with their stunning success at the battle of Hamel in July, they helped to turn the tide of the war at Amiens in August, followed by the capture of Mont St Quentin and Pèronne, and the breaching of German defences at the Hindenburg Line in September. By early October the exhausted Australians were withdrawn from battle. They had achieved a fighting reputation out of proportion to their numbers, but victory had come at a heavy cost. They suffered almost 48,000 casualties during 1918, including more than 12,000 dead.

In the four years of the war more than 330,000 Australians had served overseas, and more than 60,000 of them had died. The social effects of these losses cast a long shadow over the postwar decades. 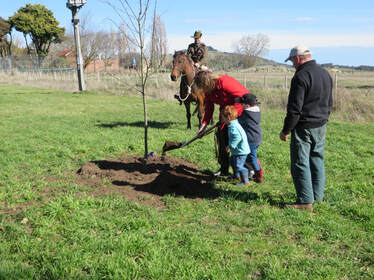 So, we are here to commemorate the 100th anniversary of this armistice, and also the centenary of the planting of this Shire of Creswick Avenue of Honour.

The first planting of the avenue was in August 1918. There is now a total of 286 trees which honour 286 of our local service people who enlisted for the war which was supposed to be the war to end all wars. Unfortunately, this did not happen and now on 11th November, now renamed as  Remembrance Day, we honour and remember all service men and women from all conflicts.

On this day, above all days, we remember all those, from all conflicts, who have suffered or continue to suffer. In particular, we remember those who served in the Australian Defence Forces on land, sea and in the air, from the Boer War through two World Wars, Korea, Vietnam, Rwanda, East Timor, Iraq & Afghanistan.

So we pay homage to all who died or were disabled in their service to their country. They enrich our nation’s history. Their hope was for the freedom of mankind and we remember with pride their courage, their compassion and their comradeship.