Hepburn Shire Citizen of the Year 2021 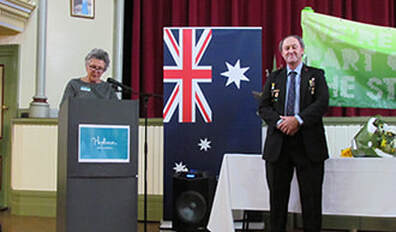 On Australia Day 2021, Philip Greenbank was awarded the Hepburn Shire Citizen of the Year 2021. What also made this award special was that it was also Phil’s birthday.
​
The following is the citation as read out by the Mayor Cr Lesley Hewitt.

“The Citizen of the Year is the highest award that a City or Shire can bestow on a citizen.

Our recipient for the Citizen of the Year has dedicated many years of service to our community. As a well-known figure in Creswick, and wider Hepburn community, no-one was surprised to see him nominated for this well-deserved recognition.

The 2021 Hepburn Shire Citizen of the Year Award goes to: Philip Greenbank.

Phil is an active member of the Creswick - Smeaton RSL; he accepted the role as Keeper of the Field of Crosses in 2012 and established the Memorial Gardens of the same name in 2015.

Phil was successful in obtaining grants for 4 honour board restorations - the biggest being the large Marble Honour Board in the Creswick Town Hall that now looks rejuvenated and cared for.
​
As the Memorials and Memorabilia Officer and Historian, Phil is responsible for locating and listing all memorials in the district onto the RSL Website and where required, their restoration and history.

Phil has been a CFA volunteer for almost 30 years and has been running the Fire Safe Kids program for the past 17 years and is well known as Fireman Phil. An initiative of Phil’s was the starting up of the Junior Volunteer program.

Phil has also served as a School Councillor for over 19 years.

Phil has been a member of the Australasian Guild of Town Criers for 6 years and current President for past 3 years. He was appointed the Official Hepburn Shire Town Crier in 2015.

Phil displays a great diversity of interests and has been recognised for his long-standing dedication to various community groups.

Over the past 5 years, in association with the Creswick & District Historical Society (CDHS), as Project Co-Ordinator, he has been compiling the written records of the 980 men and women who were born in the Borough and Shire of Creswick and enlisted in the First World War. The book titled ''Reflections - Creswick and the Great War” is due to be launched this year.

Phil models a high degree of social connection, dedication to community members both past and present and is a valued member of our Shire.

We thank you Philip for your continued commitment and contributions you have made to the community.”
Citizen of the Year 2021 presentaton 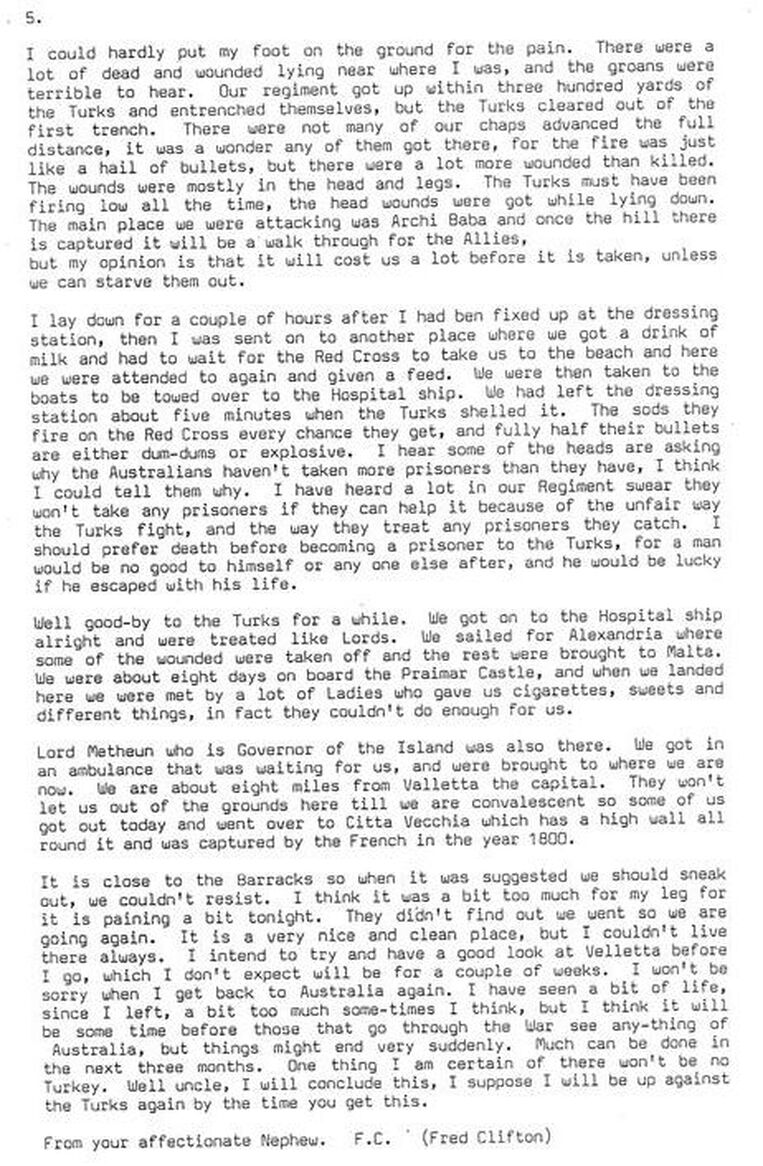