James was born in the town of Haddon in January 1897 and went to the local primary school and afterwards worked on the family farm.

After the Gallipoli campaign, James enlisted with the Australian Military Force in Ballarat, on the 13 March 1916, Service No. 1298, joining the 39th Battalion AIF with the rank of Private.
He was 19 years and 3 months old.

Three days after enlisting he had his medical and took the oath to serve his King.
He left Australia at the end of May on the troopship “Ascanius” with 1,400 other soldiers and arrived in England 3 weeks later.

The next 4 months was spent doing army training before leaving Southampton and arriving in France at the end of November.

On arrival in France he was sent to the battlefields in Belgium on an area known as the Western Front, where he served 3 month before being admitted to hospital with influenza. At this time it was Winter which meant that they spent a lot of their time in the trenches, fighting, eating and sleeping in the mud and rain.

He spent the next three months in and out of hospital with influenza and pleurisy. After being released from hospital in June he was returned to Belgium where he served for 4 months

Fighting was around the town of Broodseinde where they formed the Third Wave of the 10th Brigades attacking at 6am. They advanced against strongly held Pill Boxes towards Gravenstafel Switch after digging in a party from the 39th Battalion. Joined the 49th Battalion as it launched the final wave in the brigades attack, as the 40th Battalion came up against stiff opposition, more men from the 39th were pushed forward and the objective was finally secured around 11:00am. James was killed during this battle on the 4th October 1917, and was buried where he fell, in the foxhole with two other diggers with his rifle placed in the ground to mark his grave.

James had only been in Belgium for 11 months and was 20 years and 9 months old when he was killed. 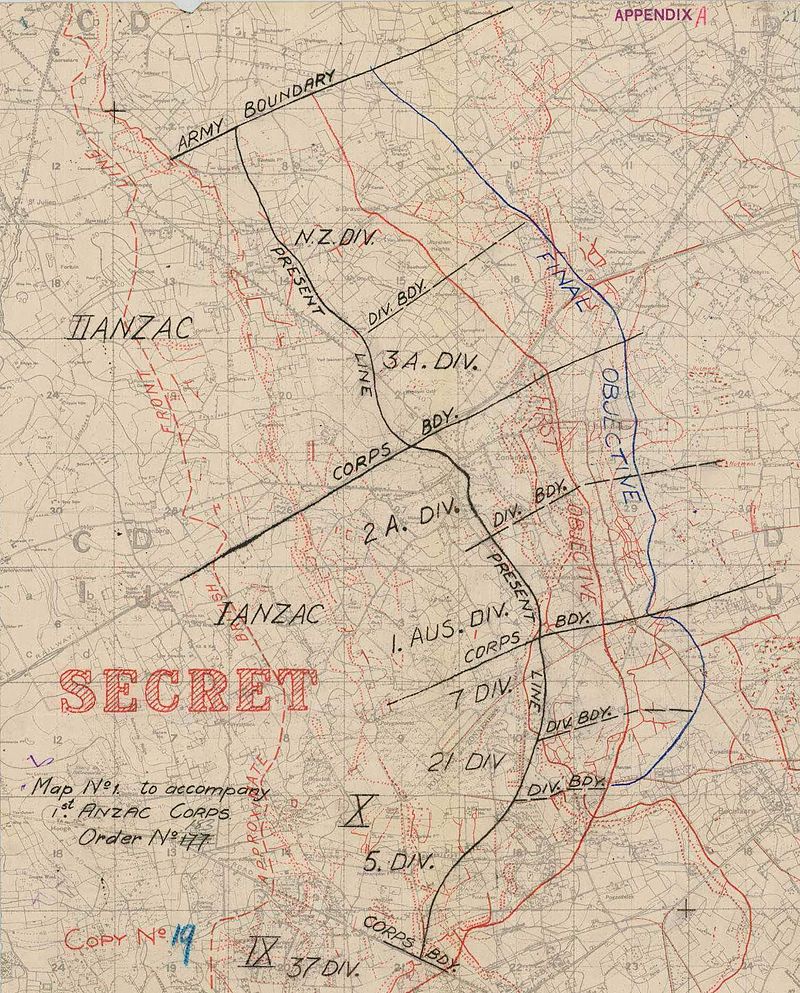