50th Anniversary of The Battle of Long Tan.

We remember those Australians who lost their lives at Long Tan, Vietnam.

Eighteen Australians were killed and 24 wounded. 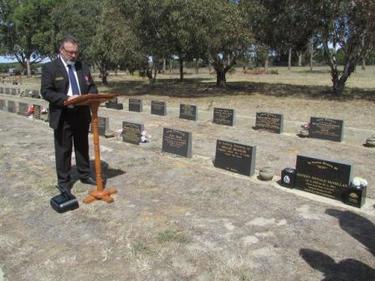 Welcome to this commemoration service in which we remember and pay tribute those who fought and lost their lives during the Vietnam conflict.

In particular, we pay tribute to three men from Creswick who served their nation proudly during this time. They are: 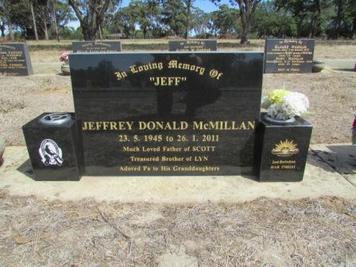 ​Mr McMillan is also remembered for his service as a past President of the Creswick- Smeaton RSL for 30 years. 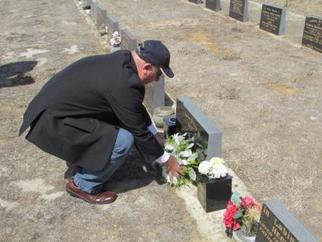 The Vietnam War was the longest twentieth century conflict in which Australians have participated; it involved some 60,000 personnel and grew from a limited initial commitment of 30 military advisers in 1962 to include a battalion in 1965 and finally, in 1966, a task force. Each of the three services was involved, but the dominant role was played by the Army.

After the cessation of combat operations in 1972, a limited number of Australian personnel remained in Vietnam, and elements of the RAAF returned in 1975, carrying out evacuations and assisting refugees almost until the moment of South Vietnam's surrender.

In the early years Australia’s participation in the war was not widely opposed. But as the commitment grew, as conscripts began to make up a large percentage of those being deployed and killed, and as the public increasingly came to believe that the war was being lost, opposition grew until, in the early 1970s, more than 200,000 people marched in the streets of Australia’s major cities in protest.

By this time the United States Government had embarked on a policy of ‘Vietnamisation’ - withdrawing its own troops from the country while passing responsibility for the prosecution and conduct of the war to South Vietnamese forces.

Australia too was winding down its commitment and the last combat troops came home in March 1972. The RAAF, however, sent personnel back to Vietnam in 1975 to assist in evacuations and humanitarian work during the war's final days. Involvement in the war cost more than 500 Australian servicemen their lives, while some 3,000 were wounded, otherwise injured or were victims of illness.

The South Vietnamese fought on for just over three years before the capital, Saigon, fell to North Vietnamese forces in April 1975, ending the war, which by then had spilled over into neighbouring Cambodia and Laos. Millions lost their lives, millions more were made refugees and the disaster that befell the region continues to reverberate today. For Australia, the Vietnam War was the cause of the greatest social and political dissent since the conscription referenda of the First World War.

This Wreath is to remember the 521 Service Personnel who lost their lives whilst serving in Vietnam.
​
May we and our successors be worthy of their sacrifice.

ODE – I would now ask Mr Jim Henry to recite the Ode.

“They shall grow not old as we that are left grow old,
Age shall not weary them nor the years condemn.
At the going down of the sun, and in the morning
We will remember them.”

Period of Silence (One minute)

Ladies and Gentlemen, that concludes our service today. On behalf of the Creswick – Smeaton RSL Sub Branch I would like to
​thank-you for your attendance and I invite everyone back to RSL for a light lunch and refreshments. 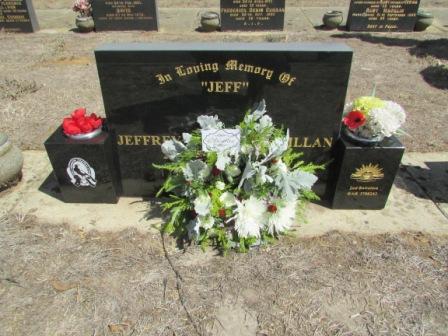